This left wing is called “Rocket” because he loves nothing better than putting the hammer down and thrilling the crowd with all-out speed.

Our Phillips 66 Aerostars’ team lead calls the shots and keeps the team flying in formation. It only makes sense that his call sign reflects the role he plays as they soar through the sky.

​The newest member of the team is also the oldest, which earned him the moniker “Fossil.” Of course, if you asked him, he would say he’s “the most experienced.” 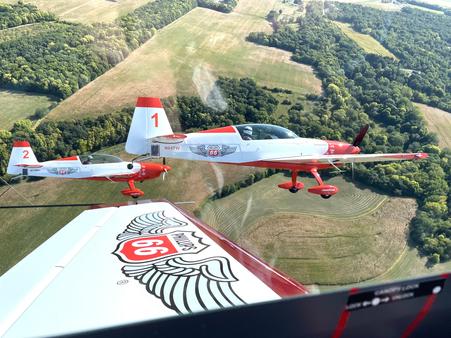 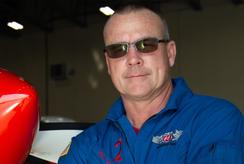 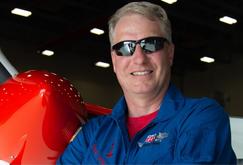 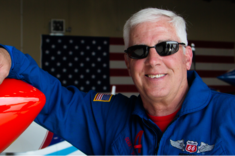